Everything About 6G Explained

Over the past few decades, mobile technology has seen a revolution like no other and it has in fact changed the world we live today – completely!

In less than 30 years, Mobile networks have undergone four generations of evolution – take some time to sink this data in.   We are still witnessing the magic of change that 3g and 4g networks have brought into our lives. While the 5G networks are being initiated worldwide research has already begun on 6G mobile network technology. Lets in a nutshell learn everything about 6G – Explained in detail.

6G is the next generation of communication which will be the overtaking 5G in the coming future. 6G will give you great features, performance, services in plenty as compared to 5G.

The telecommunication researchers across the globe have started their research on the 6G network. 6G will be integrating multiple technologies like Artificial intelligence(AI), Extended Reality (XR), Automation, etc.

What is a 6G network?

6G is future technology for mobile communication, It will hopefully be operational before 2030. 6G aims to overcome the shortcoming of 5G technology. It should be noted that the work on the 6G network is ongoing and might take several years before it sees daylight. 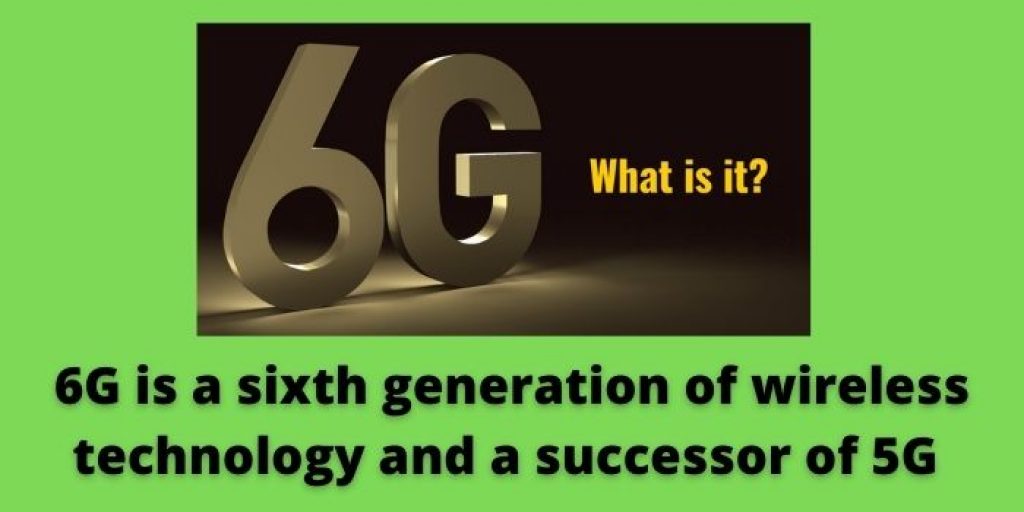 Well, 6G is going to be the next upgraded version of the 5G network. It will be much faster than the 5G network and will be having the all advanced features than the 5G. The 6G network will bring great changes in internet technology.  Let’s have look at what 6G may look like.

Well, it’s hard to predict what it may look like as it has not arrived yet. But, the researchers have started their research on the development of a 6G network. According to the media resources and research papers, we have concluded something that is going to be in a 6G. 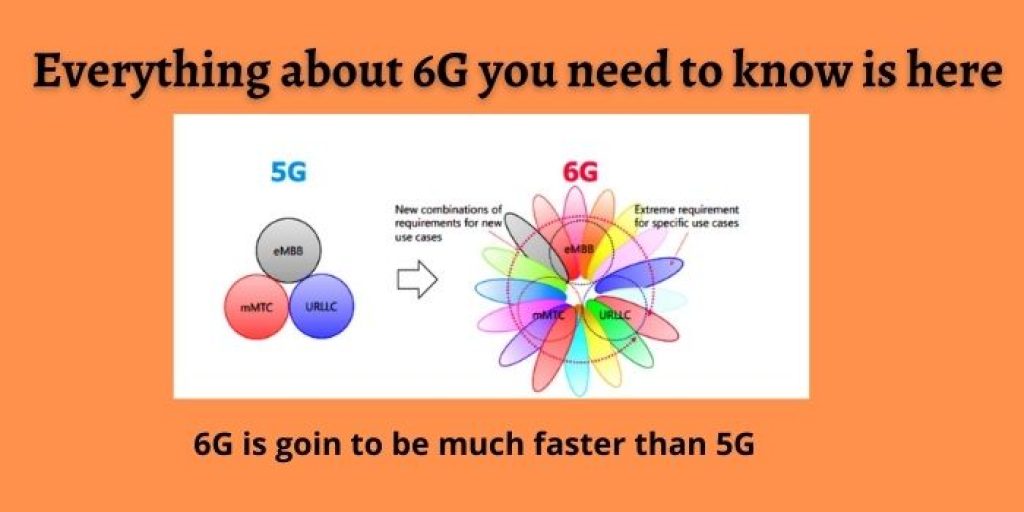 So, these are some main technologies we are expecting would come with a 6G network. All these technologies would change the life of common people. To meet all these hi-tech demands we need a revolution in technical innovation.

When is 6G is coming?

According to some media reports, this 6G network is expected to launch in 2030. It is developing and designing in this way to make use of terahertz. 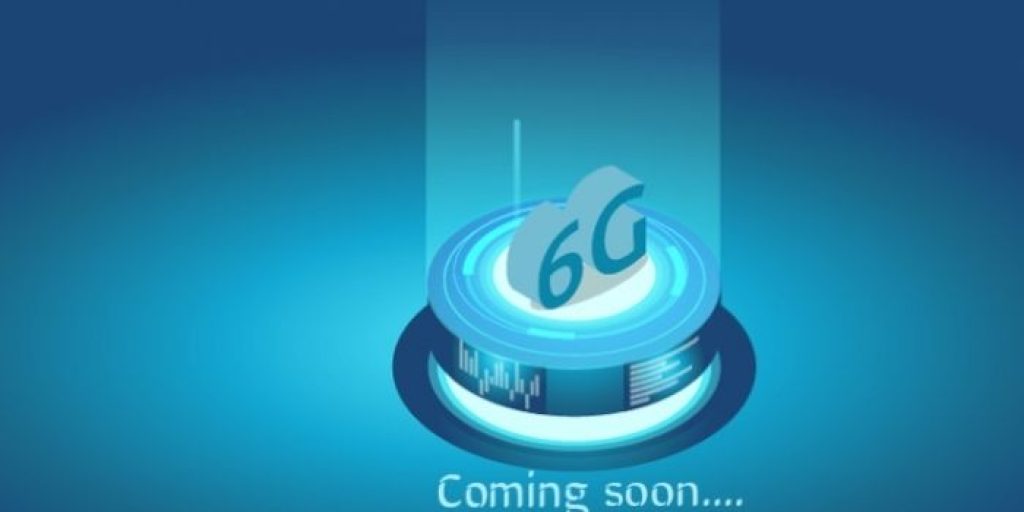 According to the above discussion, 6G is going to be much faster than 5G with a lot more new technologies. There would be no compromise in speed as they are going to use terahertz. It is going to be 100 times faster than 10Gbps. This will provide you high bandwidth and reliability huge data of data can be transferred easily and smoothly. This will be going to be a life-changing invention.

3 Apple Products that Revolutionized the World

How to Scale Your Ecommerce Brand in 2022

How to Scale Your Ecommerce Brand in 2022